You'll love this book if you're a horse lover. That being said, you'll love it even if you aren't familiar with horses.
It's a well woven tale of a completely dysfunctional family. Jewel comes to the homestead to feed and groom the remaining horses. Her rapidly aging parents aren't able to care for either the property, the horses, or themselves. That leaves everything up to Jewel, the responsible child. Her brother is an ex-con, a lifetime nobody; yet seemingly mom's favorite. This is a harsh pill to swallow. Jewel serves an ultimatum to her parents. If Cal comes home, she no longer will. It backfires. Suddenly she's faced with whether there will be ample care for the 4-legged family she loves with all of her heart. She's questioning her relationship with everybody. Her second husband, her daughter, her step-daughter, her parents, her brother, even her sister, who is briefly mentioned, but plays no real part in the story.
It brings forth the heartbreak of being unappreciated, of cheating, mistreating, drug use, aging, illness, and death. But it also takes a broken family, a blended family, and puts them back together in a stronger, more healthy dynamic. It's worth the read. Great lessons to be learned.
I received an ARC (Kindle format) from NetGalley in exchange for my honest and unbiased opinion. I would give no other kind of review...
Posted by Bexy Mama at 11:34 AM 1 comment:

time for a book review! The Light of the Fireflies by Paul Pen

A book of mournful discovery. And wonder... But what about a happy ending? Could there BE one?


The family consists of grandma, mom and dad, sister, big brother, the young boy. Eventually, a baby. I was RIVETED from the get-go. This young boy tries to understand his very limited world. Mom, who makes carrot soup, from food that appears whenever supplies run low. Grandma cannot see, blinded by the fire, the same that ravaged his sister, who wears a mask to cover horrific damage. His father, who is suddenly very angry with the young boy's sister, now that she has had a baby. His brother, who suffers from a severe limitation that affects his ability to communicate.
There are sharp twists and turns in this maze of a tale. I loved the fact that no matter how I tried to guess, I could never imagine what was next. It was written brilliantly.
I thought in the beginning it was going to be a knock-off of "Room". I was happy to be wrong. Dead wrong. It was SO creative, and tragic. The entire tale was woeful, up until the end. And yet... it was a story of love. Sometimes love is painful.
I finished this book quite a while ago. It was a single sitting type of read, but I simply cannot pull an all-nighter any more, so it took a few days to complete. Way to go Amazon, for choosing this as the March Kindle Firsts book. There's not a week that goes by that my mind does not drift back to the young boy in the tale. I cannot get him out of my mind. If a book has that kind of pull on me, then it's a good one. And I've read a LOT of books since the beginning of the year.
If there was a book I'd recommend;  at the top of the list, this book would stand. It's perhaps in my top 3 for the year so far.
Posted by Bexy Mama at 3:06 PM No comments:

One might think there's an odd silence after a solemn vow to fully engage in blogging. I've been away a while, but do NOT mistake silence for neglect. I've been SO busy with work, and spring projects around the house, and reading. Reading my eyeballs crooked! I've SO SO SO many books to read and review. It's been a literal mission to complete these books, then spread the word about the success ( or flop? ) of the author. It's been a pleasure to dive in and read these Advanced Reader's Copies... As you can imagine, my brain has been otherwise preoccupied. A gift. I love to read myself to sleep every night. I can't imagine NOT having a place to 'go' at the end of an exhausting day. And by the way, exhausting is every day. That's the biggest burden of my chronic illness. I cannot "get a second wind" any longer. My pain causes exhaustion I cannot "push" through, or use mind over matter to control. I have no idea when it will stop me in my tracks, I've had a pedicure and left the place feeling nausea and needing my bed. It's not fun. A seemingly relaxing event makes me tired?!? WTF? Often without much on the agenda, I can end up with depleted energy.  I've not much to begin with. (please don't correct my grammar, I'm just putting word to blog, as it flows from my mind. I don't always worry about ending a sentence with a preposition when I'm conversing with a friend, therefore I won't worry about it here, either.
I'm going to TRY and jump into the reviews I've been squirreling away in my notebook on the nightstand. It's begun to rain, and there's not a chance I'll get any planting done. So here I am. Wish me luck.
Here are some recent pics you may enjoy... Wait for it.... 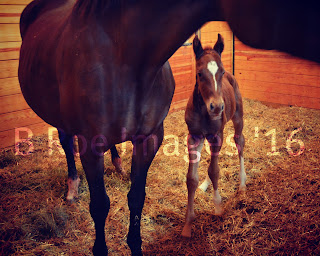 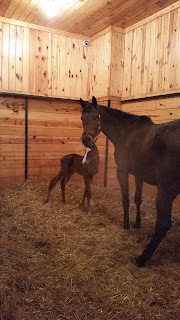 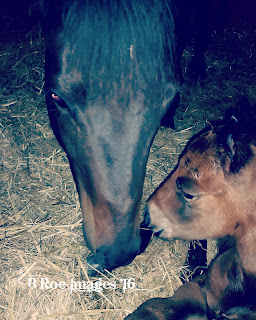 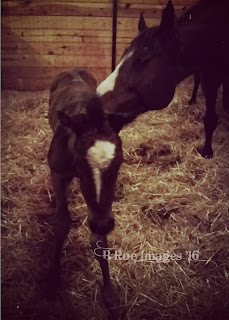