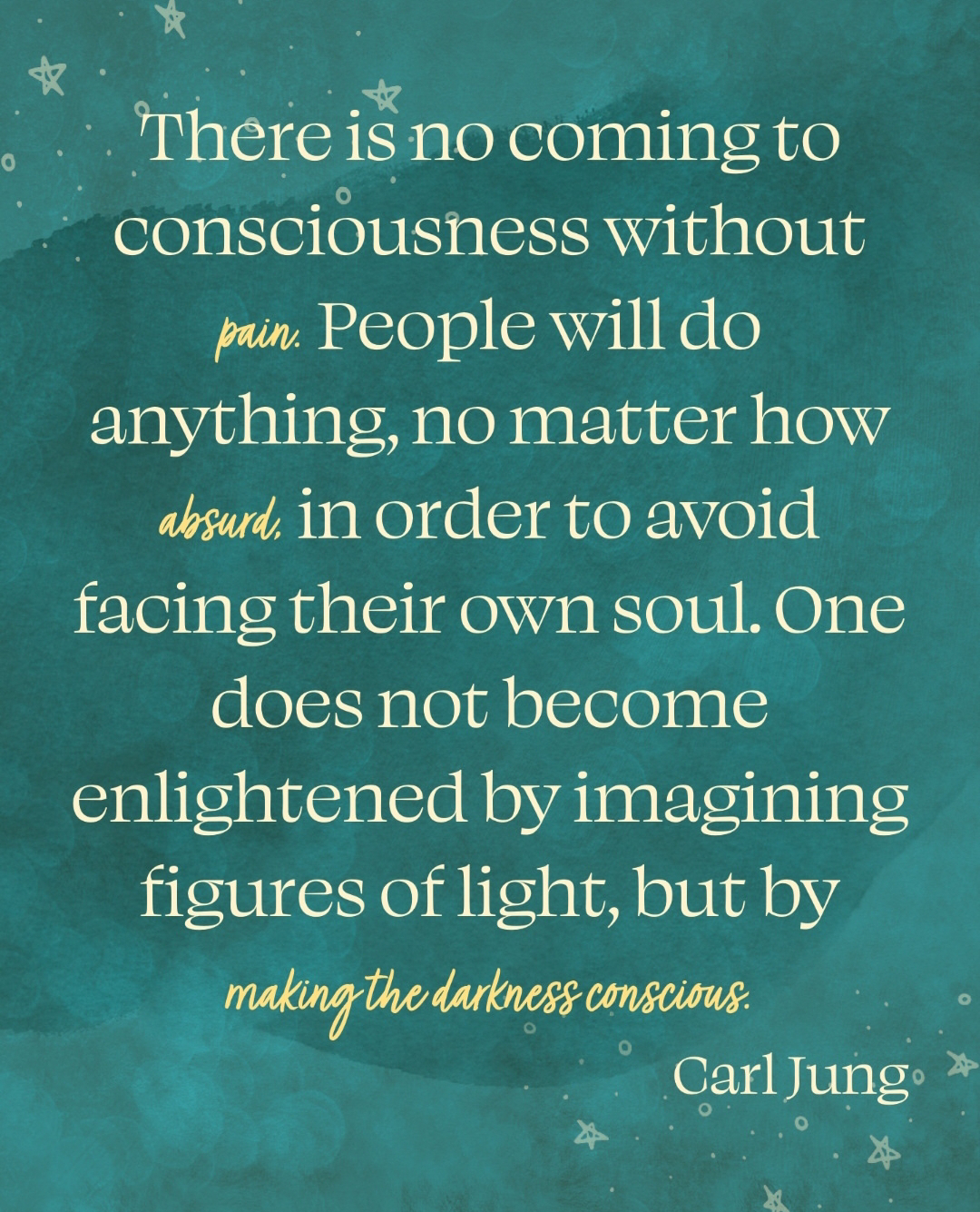 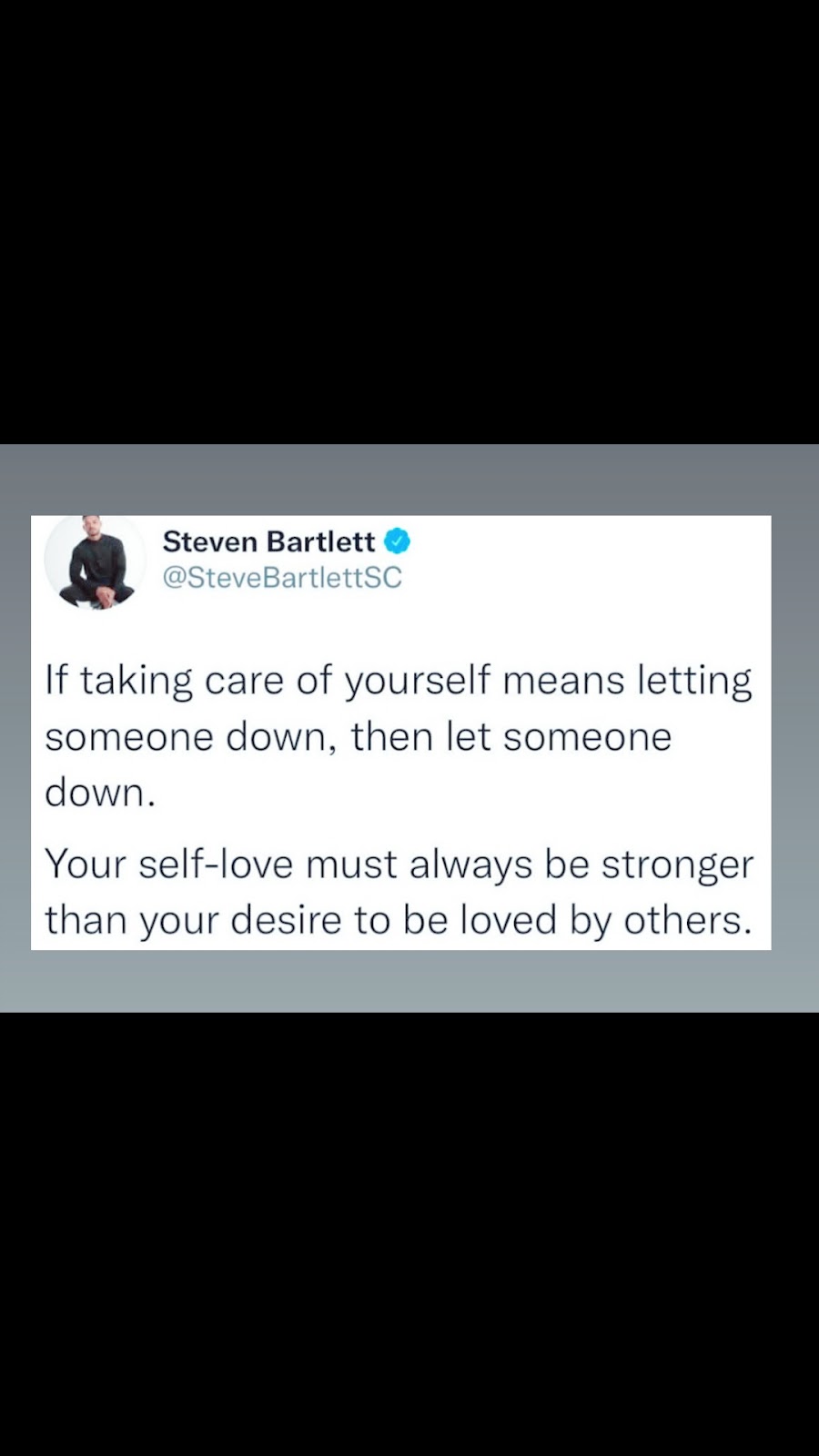 Days like today become my world's biggest suck.
I woke with extra high pain levels today.
Condition One says: I'm going to have to move because I'm unable to sit still with this pain.
Condition Two says: stop moving so much or I'll force you to stop
Days like today😕
Posted by Bexy Mama at 4:01 PM No comments: 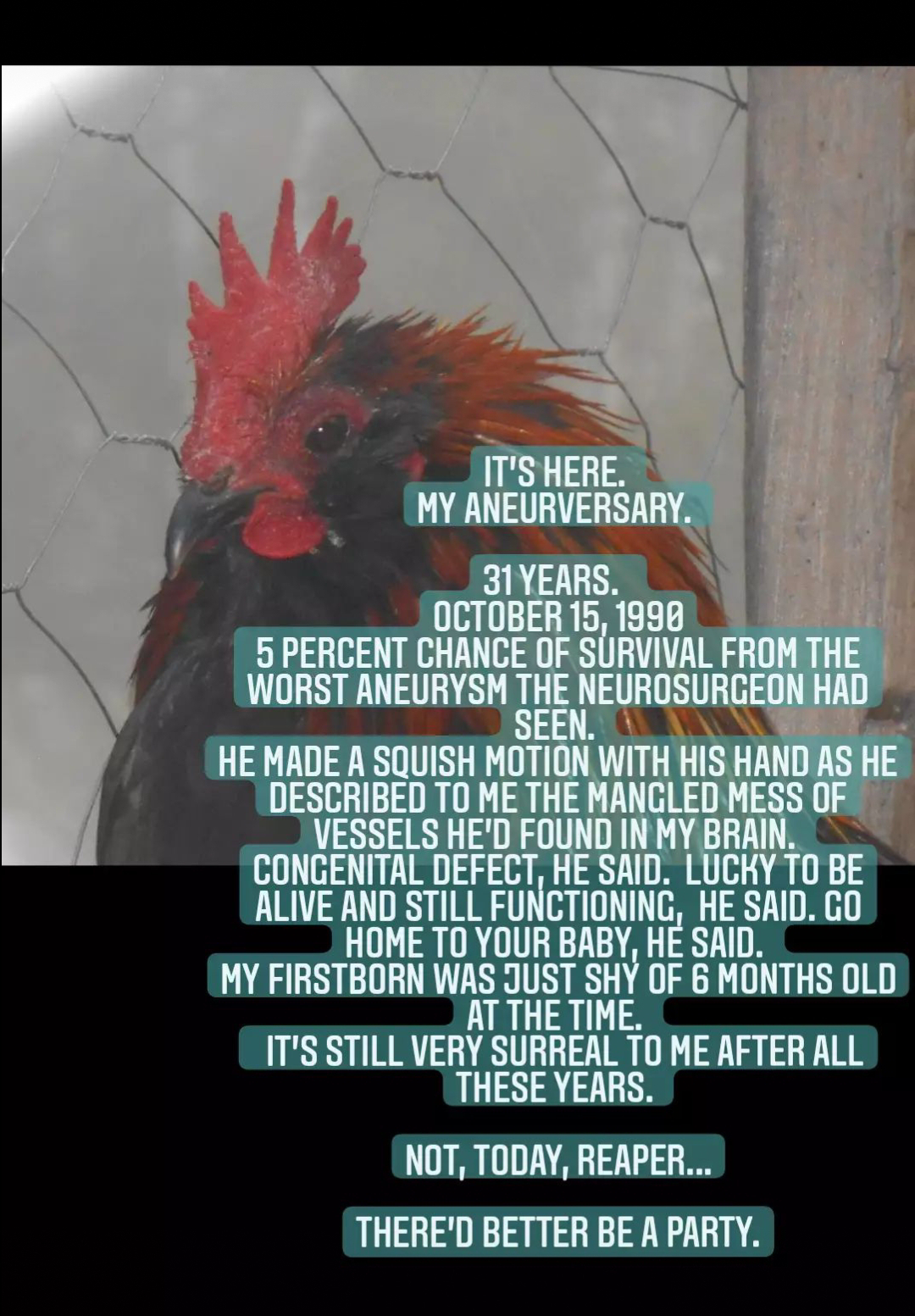 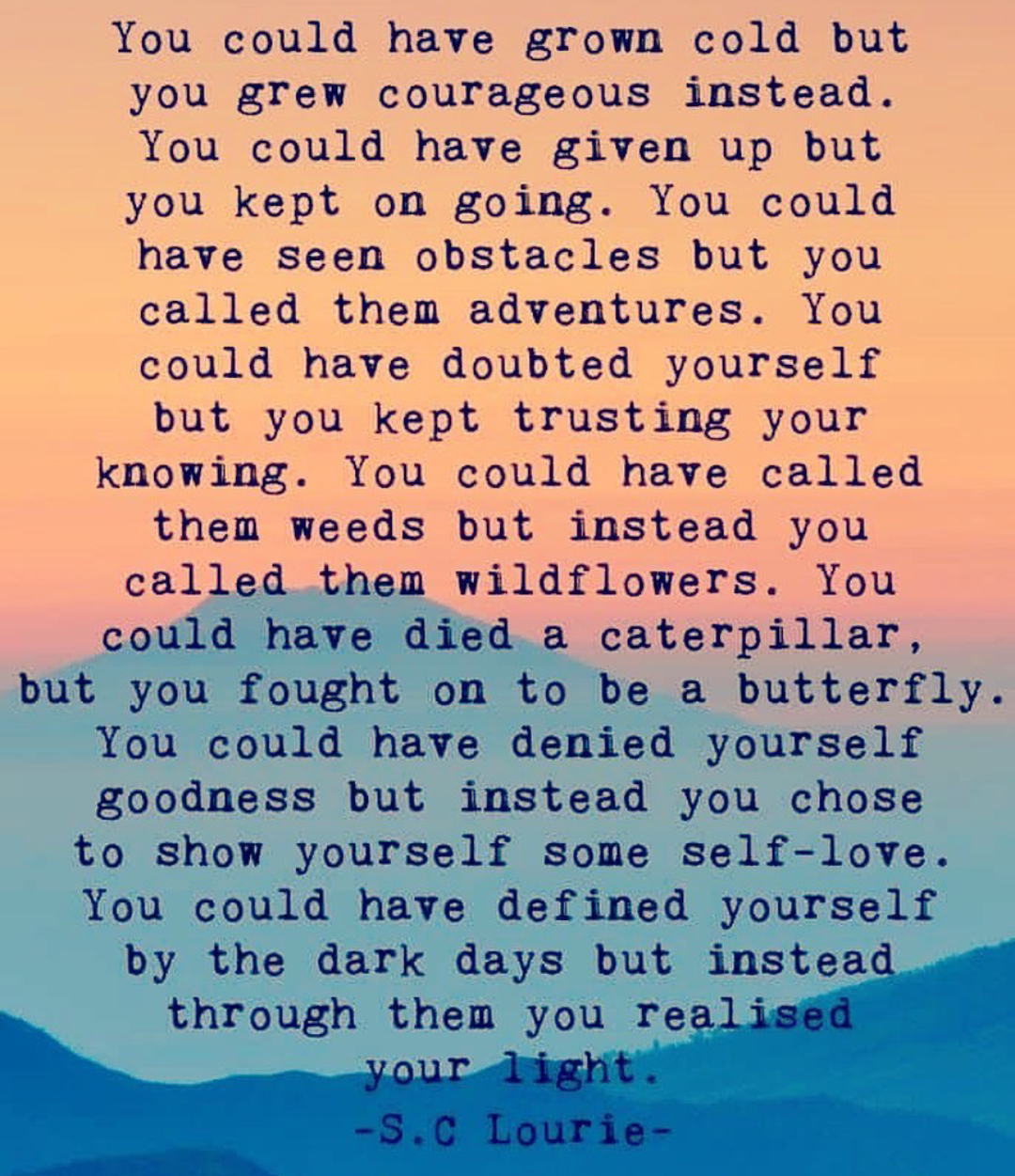 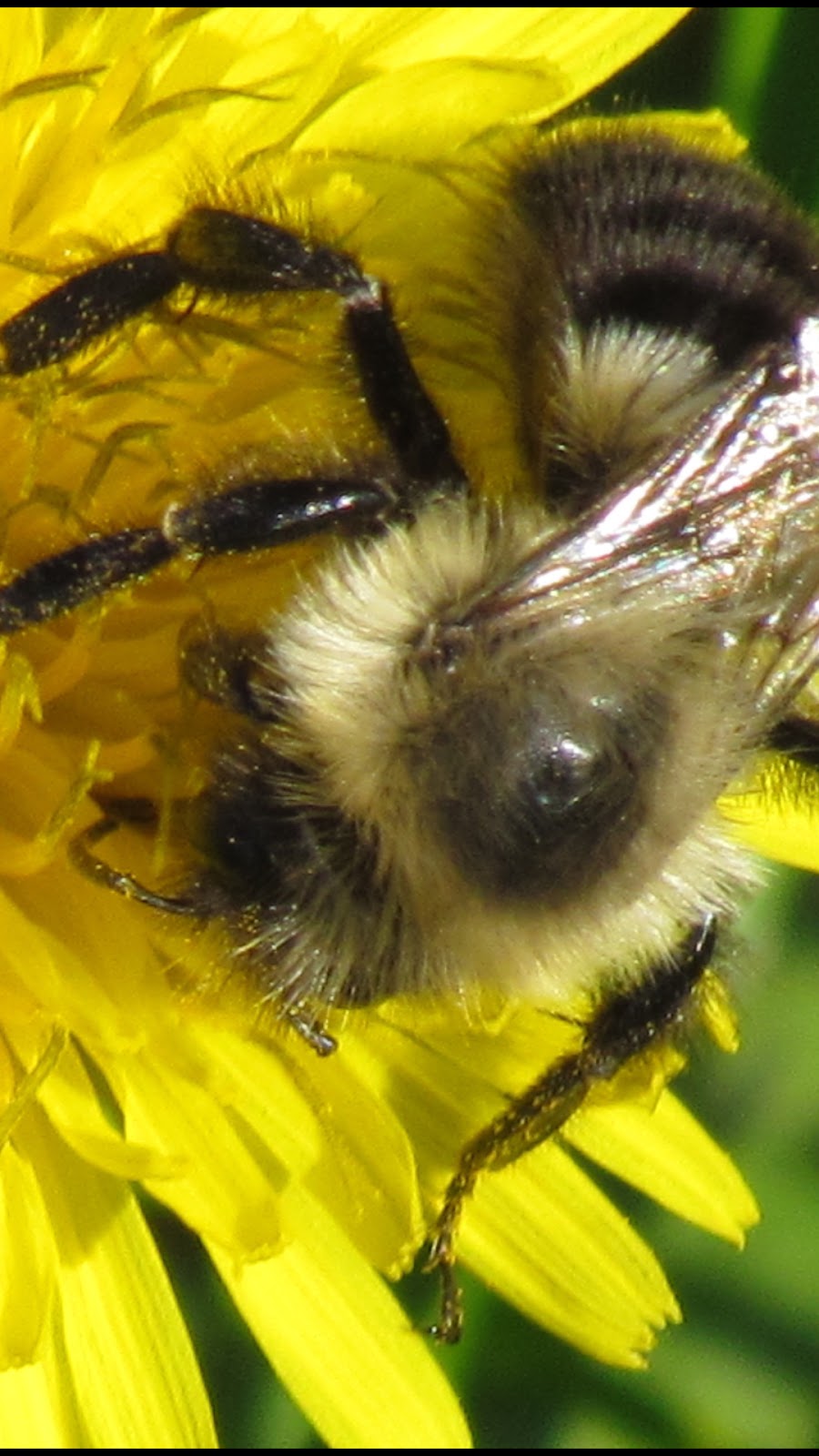 My connective tissue disorder is on a spectrum.  That's why I can't stop or slow the degenerative changes with any current available treatment.  The science just hasn't caught up yet.  There are too many variables.  It's not likely science will even catch up in my lifetime,  but that's out of my control so I won't waste energy on that thought.
When I was 39, I had a 2-level spinal fusion (fused L2 to L3 as well as L3 to L4. Goal was to 'repair' three damaged disks permanently so as to prevent further pain and damage. The ideal, which was missed by miles, would be to remove the irritant to the nerves, ending my chronic pain)
By that token alone,  it might be considered a partial success.
I beg to differ. Oh, sure, it was a success in that the "fuses" (that's what I call them and they're mine,  so...😘)
grafted successfully within the recovery period guidelines. They're fused AF.
Failure in that the nerve pain and weakness that led to the surgery in the first place never left me.  They've both slowly increased over the years,  as both weakness from ongoing damage and the accompanying chronic pain will do.
So, lets say spinal fusion both succeeded and failed.  Other factors:
The recovery was EXCRUCIATING because my OTHER chronic illness just wasn't HAVING the lack of movement required for healing post surgery.  Oh, the pain I have felt. 😬 The recovery was within the window expected,  but by that time,  other disks had begun their rapid decline (due again to the other condition,  which was just now being proposed as a cause for some of this shit, literally due to my KIDS having issues connected to the condition, that mine was eventually diagnosed. After the spinal fusion. After 40)
So, yes, also surgery fail.
Changing ENTIRE life for self improvement and for a better quality of life? Therein lies the success. Just took a while to get there...
I think OFTEN about what a different life I might have now,  had I been aware I wasn't just a "really flexible"  person, maybe had a diagnosis with treatment plan as a child, or a teen, or a young adult...
~I have some real grief to process for the child in me, tbh.
I mentioned earlier how tricky Ehlers is because it's a spectrum condition, right?
So is neurodivergency. Guess that means I'm a double spectrum girl.
An overachiever.
I'd like to thank ME for all of my hard work.
Sorry not sorry 😋
Posted by Bexy Mama at 5:04 PM No comments: 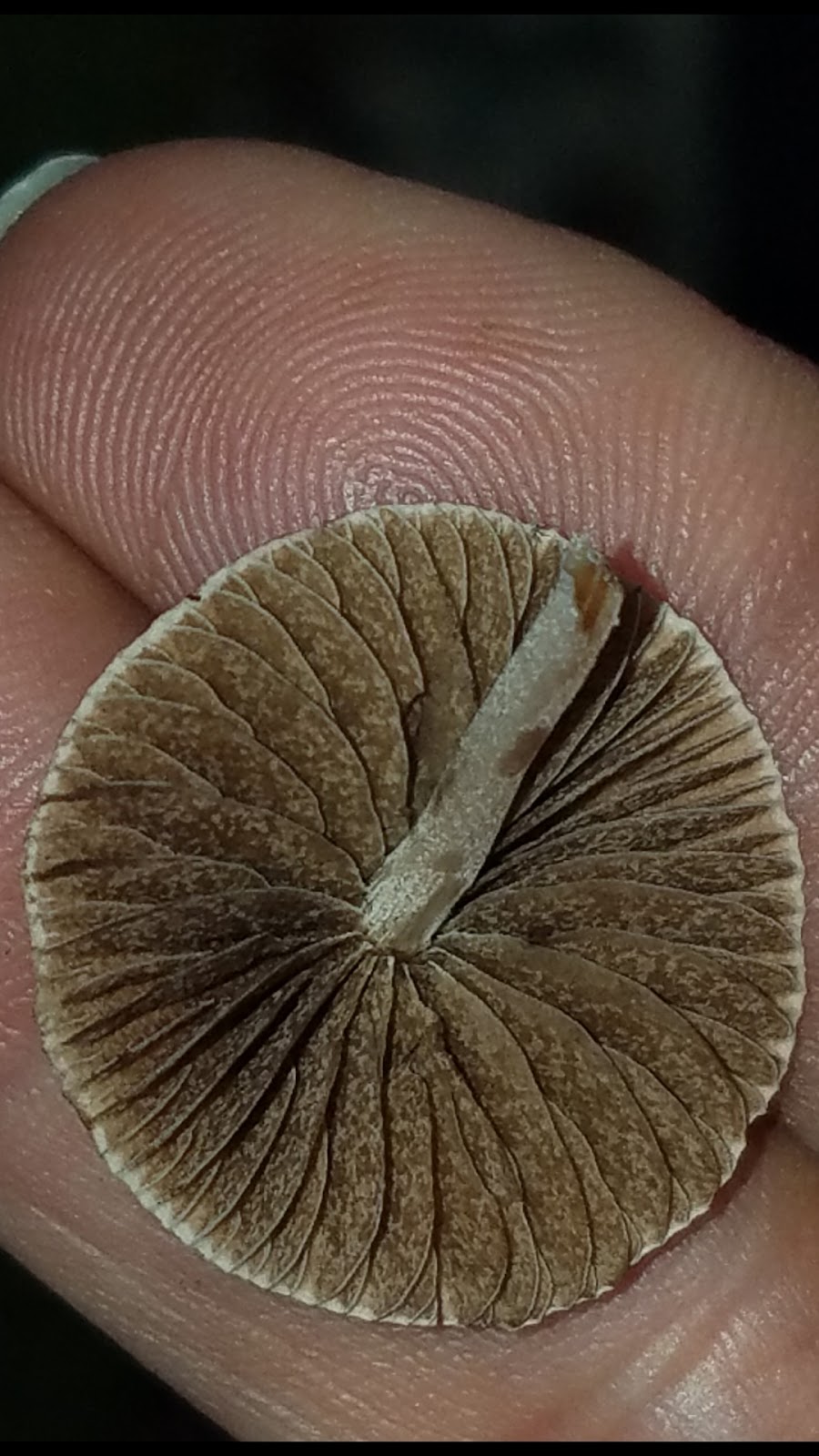 They're everywhere here.  My studio is surrounded 😍
Posted by Bexy Mama at 3:19 PM No comments: